LEU FOREvER
One of the biggest challenges for European research reactors is securing their nuclear fuel supply. Two major factors have been identified in this regard:

A multi-disciplinary consortium composed of fuel/core designers, operators and fuel manufacturers has been set up to tackle both issues in the framework of the FOREvER project.

Five of the members, Framatome (CERCA), CEA, ILL, SCK•CEN and TUM, which form the HERACLES group, have been closely involved for almost 20 years in the development of LEU fuels for HPRR conversion. To prepare the qualification of such Uranium-Molybdenum (UMo)-based fuels, HERACLES is heading towards the completion of its so-called "comprehension phase", which involves gathering all the data necessary for final fuel engineering. This applies to both UMo variants, dispersed and monolithic. Within LEU FOREvER, optimisation of the manufacturing process up to the construction of pilot equipment, modelling of the in-pile behaviour and post-irradiation examinations of European fuels irradiated in the EMPIrE experiment in the Advanced Test Reactor (ATR) are addressed.

As a result of an independent expert review which HERACLES underwent in 2015, HERACLES has defined high-loaded U3Si2 as a possible alternative and backup solution for UMo. Within LEU FOREvER, design and manufacturing will be optimised and tested in the "HiPROSIT" irradiation experiment under representative high power and burn-up.

For European MPRRs, the partners Centrum výzkumu Řež (CVR), Narodowe Centrum Badań Jądrowych (NCBJ) and TechnicAtome (TA) have joined the consortium. A new "mixed" core design will be introduced to operate with both the original and new European elements that will be designed by TechnicAtome, licensed and qualified ("4EVERTEST") within LEU FOREvER. The LVR-15 reactor in the Czech Republic operated by CVR will serve as a case study, identified in a preliminary analysis, which resulted in a robust design based on U3Si2/Al flat fuel plates. To improve economic competitiveness, Framatome (CERCA) will also reinvestigate its manufacturing process to identify optimisation potential.

As most HPRRs will also have to operate with a mixed core configuration during conversion and both HPRRs and MPRRs are considering or even already using U3Si2/Al fuel plates, strong synergies are found in both subprojects.

With research reactors at the start of the supply chain for medical isotopes such as 99Mo, securing their fuel supply is a key element in the mitigation of risks surrounding the supply of isotopes, as addressed by NFRP 11. However, the role of the research reactors in Europe is far broader, as they contribute to scientific and engineering solutions which help to answer questions of major societal importance.

This project has received funding from the Euratom research and training programme 2016-2017 under grant agreement No. 754378. 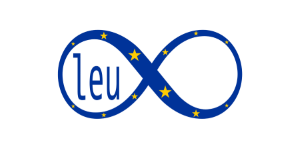 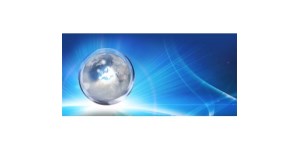 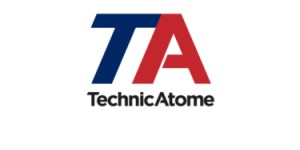 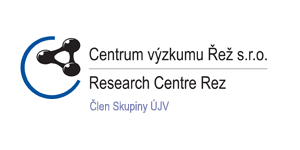 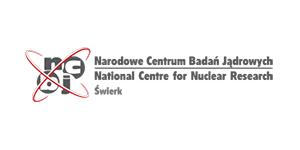